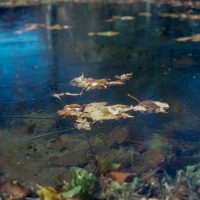 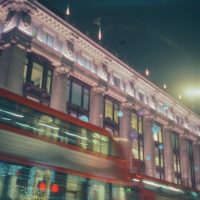 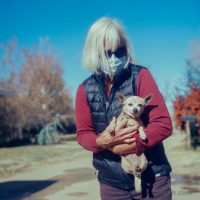 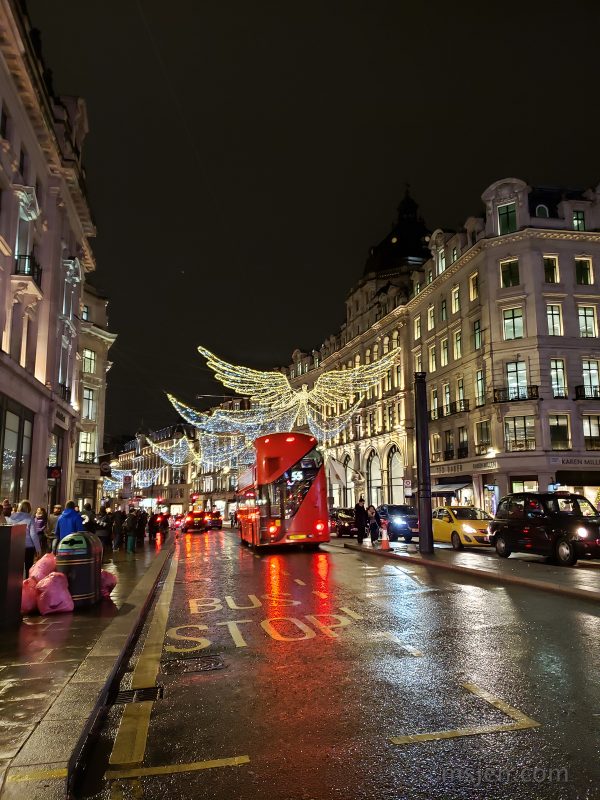 Mon 11.19.18 – Photo of the London bus traveling down an illuminated Regent Street was taken by Ms. Jen with her camera phone this evening while walking down Oxford Street. 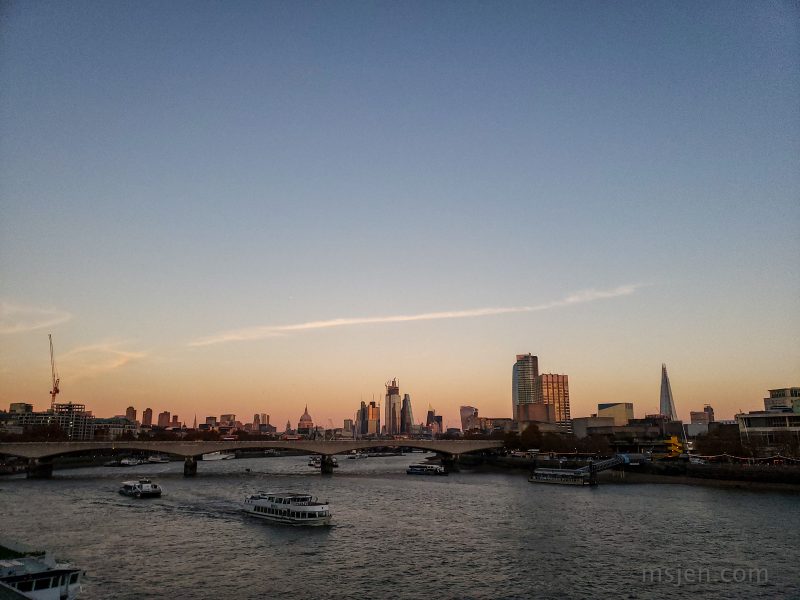 Sun. 11.18.18 – Yes, I am back in London to write. I find that I write best here, for a number of reasons both known and rather mysterious to me. When I am home in California, I can muster 2000-4000 words per month, hardly words enough to finish a short story in reasonable time – let alone a book. When I am in London, I can reach that word count in two days or less.

The last two years of US politics have heavily weighed me down and when I get to London, as long as I stay off of the news and social media sites, I am able to feel slightly bouyant again. At least here, I can float in my imagination – unfettered from the fecal matter of US politics – long enough to create and write.

While I am not participating in the NaBloPoMo nor NaNoWriMo, I am doing my best to restart my blogging practice in a more regular fashion – albeit in clumps – as well as finish writing a few stories and a book.

Here I am for a month. Let’s see how much writing and editing I can get done. Wish me luck.

Photo taken by Ms. Jen from the Embankment Golden Jubilee Bridge at dusk with her camera phone. 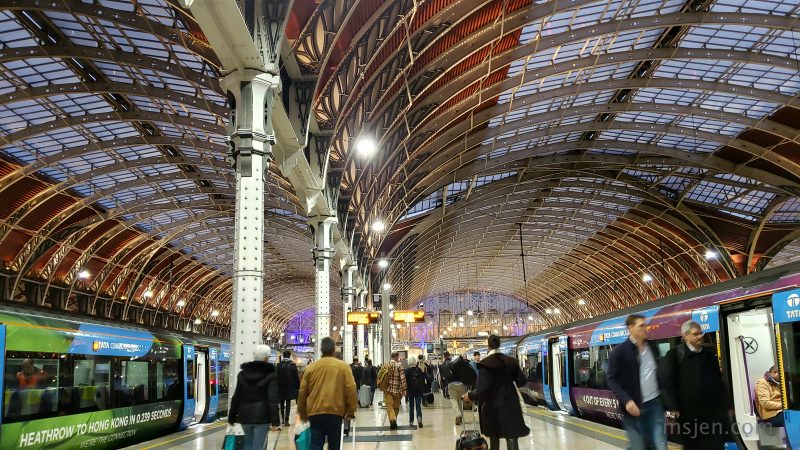 Fri 11.16.18 – There is something about the quality of light coming through the glass panes of Paddington Station in the late autumn at the end of the afternoon that is really beautiful. Every so often, I am able to capture it in a photo. Here is today’s iteration of this decade plus occasional series.

Photo taken by Ms. Jen with a camera phone after exiting a train at Paddington Station, London, UK. 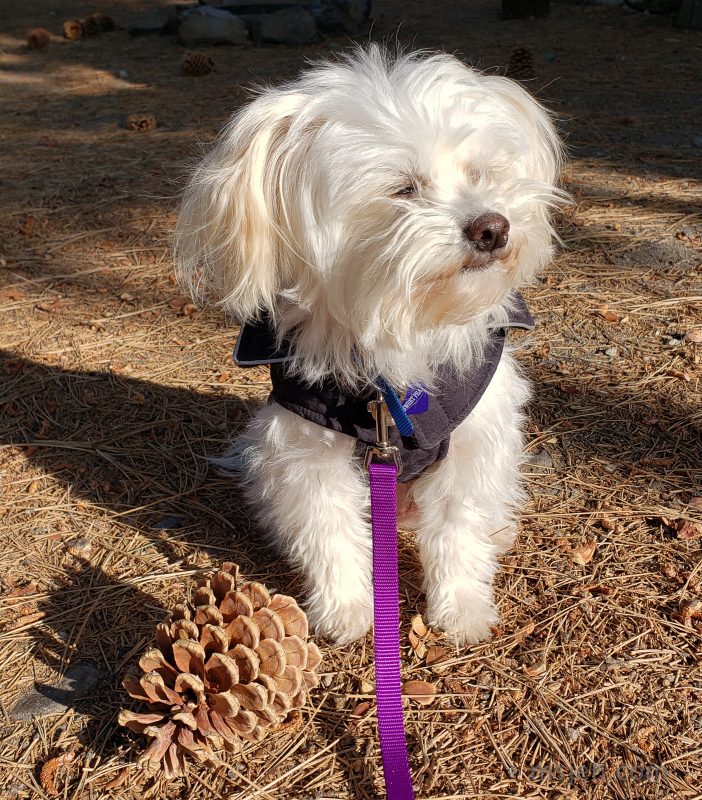 Thursday, March 1st was the full moon. Late Thursday night / very early Friday morning, the local coyote society decided to yip and howl out an ode to the Full Moon.

It started with one coyote making a low keen, a second joined in with a howl, and before you know it a number of coyotes were yipping, keening, and howling – of which started off several local dogs to barking.

The dog barks were in a low, fierce tone. The coyote yips, keens, and howls were at least an octave higher on the musical scale and more delicate. It was as if the coyotes were singing a love song to the full moon.