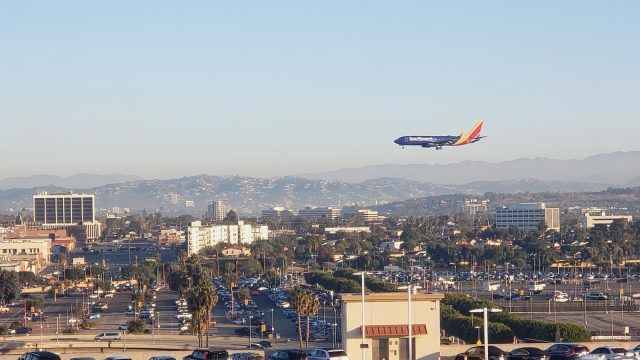 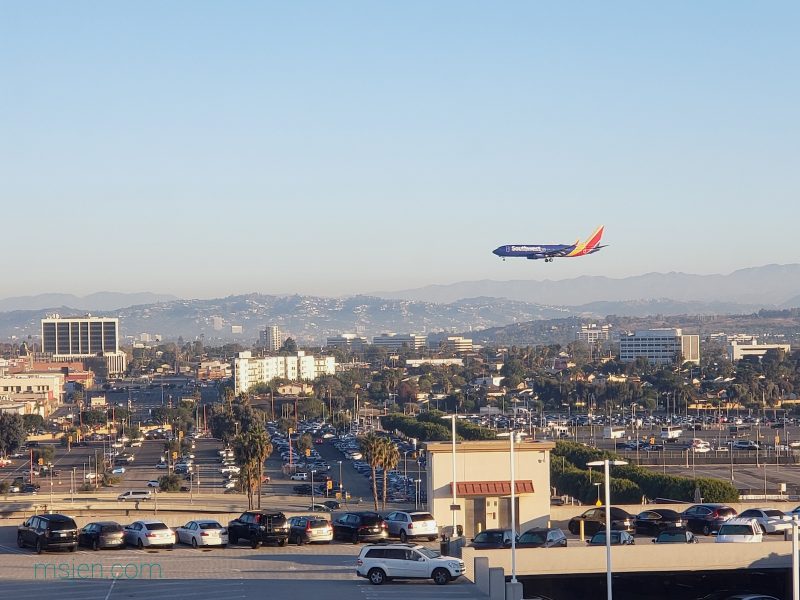 Sunday 11.06.22 – Adding a three hour jetlag, as I finally got onto US East Coast time the day I left, to this morning’s Falling Back into Pacific Standard Time today was brutal. All day I felt it was half a day later than it actually was and it did not help that I had yet to roll my car’s clock one hour. Several timing and schedule blunders were the result. Oops.

Here have a few Tidbits for Sunday:

The Jaymo asks/states: “The Internet is beginning to feel … alive again?”

Elon M taking Twitter private and destroying it may be the shock we creators, who left our blogs and DIY internet endeavors in the late 2000s / early 2010s for various social media style micro-blogs owned by other people, needed to wake us up and shock us back into the Indie Web rather than the Corporate Web.

Phenderson Djèlí Clark’s blog is worth a follow of its RSS feed, esp. for posts like this last week’s Black Hobbits, Dwarves, Mermaids and Fanboy Tears. If you haven’t read them yet, his 1912 alt-Cairo Djinn series of stories and novels are so good.

The nice folks over at Treasurie have a good How to post on Pre-Washing Fabric before sewing or crafting. This is something I usually forget to do or think won’t matter, and it does.

The languagehat on The Gall.

Several of the food blogs that I have enjoyed in recent years are The Pasta Project, The Woks of Life, and Korean Bapsang.

My favorite daily blog feed is le chaudron de vulcain, you can choose to read their French or English daily worldwide volcano breaking news as reported by various national volcano information centers. It is Awesome, in the best and oldest sense of the word.