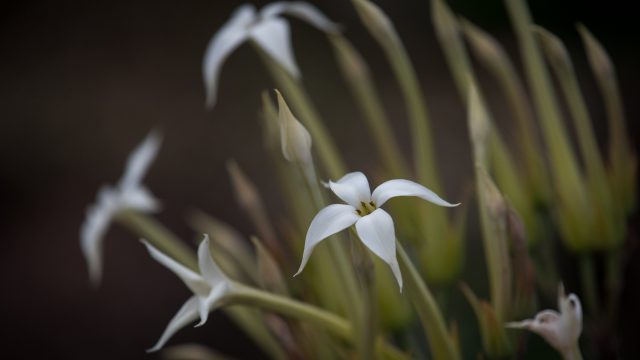 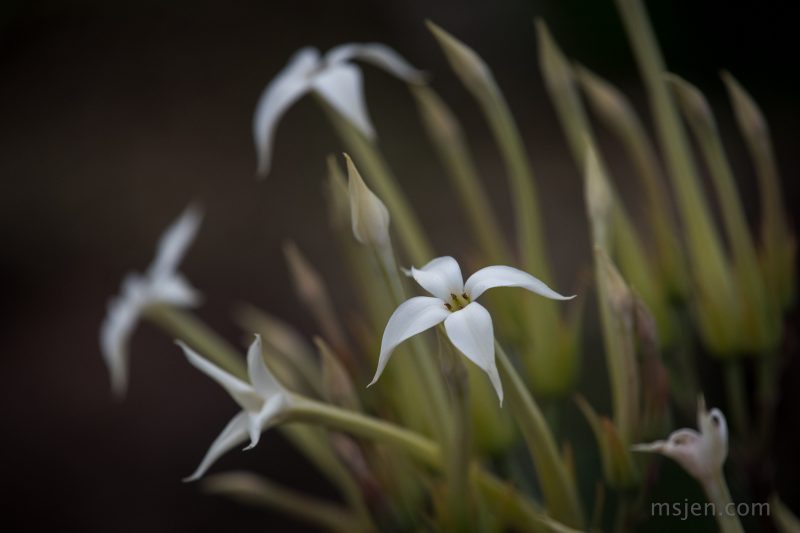 Cory Doctorow: Disruption for Thee, But Not for Me
Technological disruption is everywhere from AirBnB to Uber to… Mr. Doctorow hits the nail on the head on the Silicon Valley’s obsession with disrupting industries as toxic, his solution though is a bit hand wavey. I personally never use Uber/Lyft or AirBnB for reason that Cory details out and my own reasons of objection to the disruption of the disruption that makes it worse for everyone. I will write my thoughts up soon.

About Face : Death and surrender to the power in clothing of men.
But really a comic about the rise of lawlessness and fascism in the US. And the creepy black and white American flags.

In Defense of (Studying) Food : A Classical Zooarchaeologist’s Manifesto

Refugees Connect Their Personal Stories with a Museum’s Ancient Artifacts

“The Global Guides program at the Penn Museum hires recent refugees from the Middle East to give personalized tours. The leader of my tour was Moumena Saradar, a refugee from Syria who has lived in Philadelphia for two years.”

A Most American Terrorist: The Making of Dylann Roof
A hard but essential read if you are an American, visit America, or have any hopes for America’s future.

The Insect Apocalypse Is Here : What does it mean for the rest of life on Earth?
I thought I had posted this link last autumn, but a search of my site has shown that I did not. Read it. Insect life is the second layer of foundation, after algae and plankton, on this whole planet. We can’t exist without them, and to kill them or ignore our responsibility in their collapse is horrifying.

Photo Essay: For Jewish Israelis of Yemenite Heritage, Reviving a Past

Pre-wedding henna ceremonies have regained popularity in Israel’s Jewish Yemenite community, an expression of ethnic pride in their heritage and traditions.

Photo of unnamed succulent flower above taken at the Huntington’s Cactus Garden in late January 2019 by Ms. Jen with her Nikon D850 and a 300mm f/4 lens.