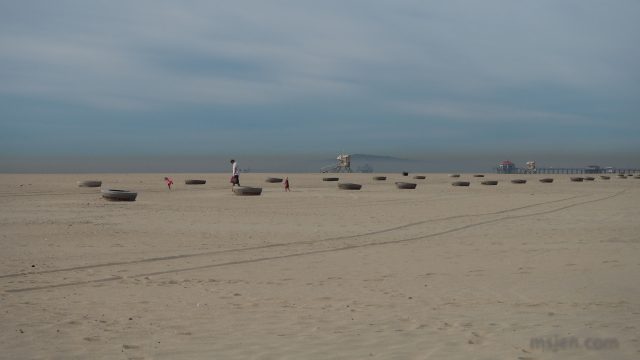 Please forgive any awkward writing, as I wrote it quickly in the Patreon editor in a snit about all the super expensive flagship camera phones. 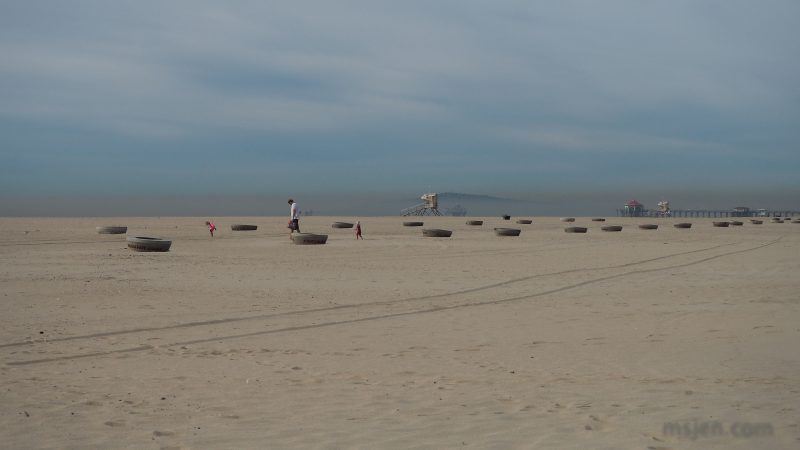 Tues. 01.30.18 – Yesterday, I enacted out a strategy that I have been considering for nearly two years: I bought a small mirrorless micro four-thirds camera with interchangeable lenses that is not much wider than my camera phone in its wallet case.

Two years ago, when the top of the line flagship smart / camera phones were approximately $/£/€ 800 when purchased new and unlocked, I looked around and saw the the cameras on these expensive so-called tech wonders were only OK. Meh – certainly not worth $800.

The years of great leap forwards in terms of technology for camera phones are not necessarily over, but the companies that design and manufacture said smartphones do seem to be more interested in increasing their market cap than giving me the photographer a kick-ass camera phone.

In May of 2010, Roland and I were invited to a private meeting in San Francisco to help Nokia envision the smartphone of 2015. I asked for a mashup of a smart phone and a mirrorless camera system with interchangeable lenses.

Samsung released one poorly done mashup in the mid-2010s and it garnered more complaints than users. Since then it appears that no other tech company cares to try. This makes me sad.

I want good lenses, a good sensor, and good algorithms to power my camera phone. The newest versions of this or last year’s flagships have focused on algorithm and have taken out the photographer’s prized manual settings (I am looking at you, Pixel2).

My current $500 Microsoft Lumia 950, as of July 2016, is still performing better than the Pixel2 in a few blogger’s comparisons (Steve L’s post if you are interested) when the algorithmic magic is examined closely and photos compared at 1:1 crop. I have to fight the Lumia’s software’s choices on low light. Why would I spend $1,000 to fight a camera that wanted to make its own decisions about how low light should be rendered?

Most of all, I guess I am now officially Middle Aged, as the very idea of $1000 for a flagship smartphone makes me want to yell and shake my fist. Even with the best components that is over $750 pure profit for the tech giants. No.

Why should I when a vast array of tech companies are releasing more than sufficient Android smartphones for $200-400?

Thus, my new strategy: Buy a good small to tiny mirrorless camera system with wifi and interchangeable lenses on sale with rebates and then get a small sufficient Android when the Lumia 950 dies – all for less than a flagship smartphone.

Then go take photos with a darned good small camera that will fit in a corner of my purse and do all communicating and internet functions on a phone I can root and hack all for less than $1,000 in total.

Yesterday, I implemented the first part of this strategy when I bought the Olympus Pen E-LP8 camera and two lenses (14-42mm and 40-150mm) on sale with rebates for a total of a bit less than $700. My Lumia 950 is doing just fine right now, but when it is not, I will take recommendations for a nice little hackable Android phone.

Photo of a dad and his two daughters off across the sand for a beach day taken at noon today at the Huntington Beach State Park with my new Olympus Pen E-LP8 using the 14-42mm lens. I am very happy with the quality and color of the photo, I did crop it in Lightroom and do a few adjustments.