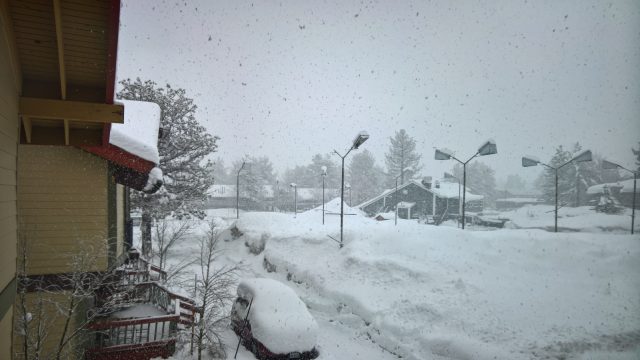 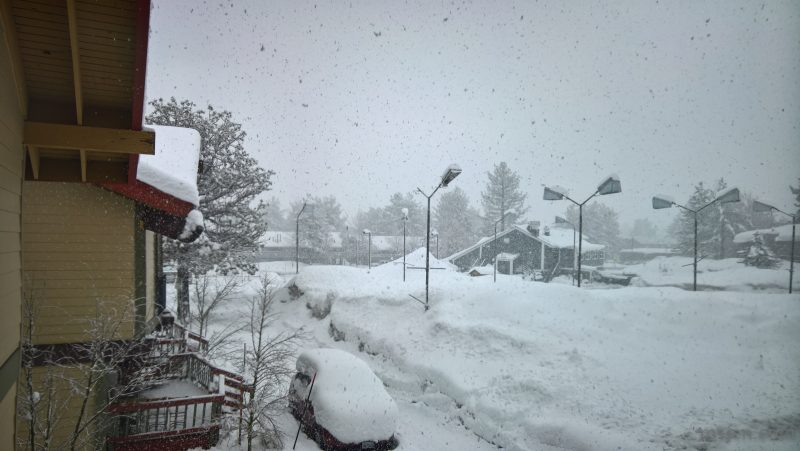 Tidbits for a Sunday afternoon’s reading:

The Art and Design of End Papers

Which led to the Queen’s Coronation Gown and her Maids of Honor, then and now:
1. http://orderofsplendor.blogspot.com/2012/02/flashback-friday-queens-coronation-gown.html
2. http://www.dailymail.co.uk/femail/article-2089887/The-Pippas-day-aristocratic-beauties-stole-the-Coronation-60-years-ago-Now-share-scenes-stories.html
3. http://www.radiotimes.com/news/2013-04-21/the-queens-coronation-day-maids-of-honour-where-are-they-now

A book review that is a good read in and of itself:The Souls of China by Ian Johnson – the resurgence of religion after Mao

“Johnson spends weeks with Taoist musicians, whose ritual performances bring the deceased “over to the other side”. He attends an unregistered Christian church in western China that challenges the party’s claim to be moral arbiter of society. He dines with celebrity Zen Buddhists, who dispense wisdom to real estate developers, the offspring of party aristocracy, executives and bank managers. He practises qigong – religious breathing exercises and meditation – with a master in an apartment block reserved for once-persecuted party elders rehabilitated after Mao’s death. With nicely understated irony, Johnson weaves the political rituals of the self-proclaimed atheistic CCP through this calendar: its conferences held in the Great Hall of the People, a communist temple saturated with legitimising ritual symbols; the intensely ritualistic departures and ascensions of communist leaders. “Like a Taoist priest,” he observes of Hu Jintao anointing a successor at the 18th party congress in November 2012, “Hu emulated an immortal … dyeing his hair jet-black to make himself look ageless, and surrounding himself with propaganda banners conferring immortality on the Communist party.””

Note to Self: Go on one of these UK walks
It’s blooming spring! 22 great UK walks

After spending so much time in Arizona the past two years, this article on living in Arizona is spot on.
Mike Powell : Why I live Where I liveZonies: Part 7
with a link to Walter Percy’s Why I Live Where I Live

Unusually strong April storm headed for Northern California this week : This storm was fun. I spent it up at Mammoth. My Instagram documents: 1, 2, 3, 4