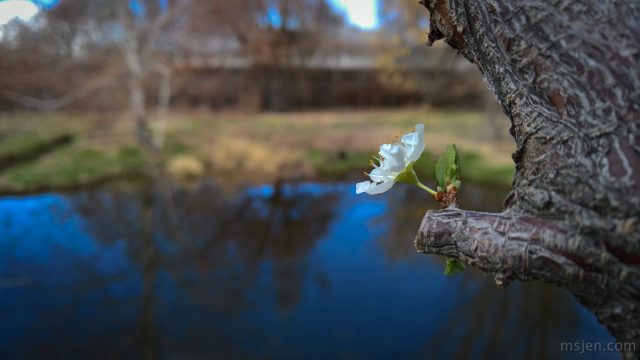 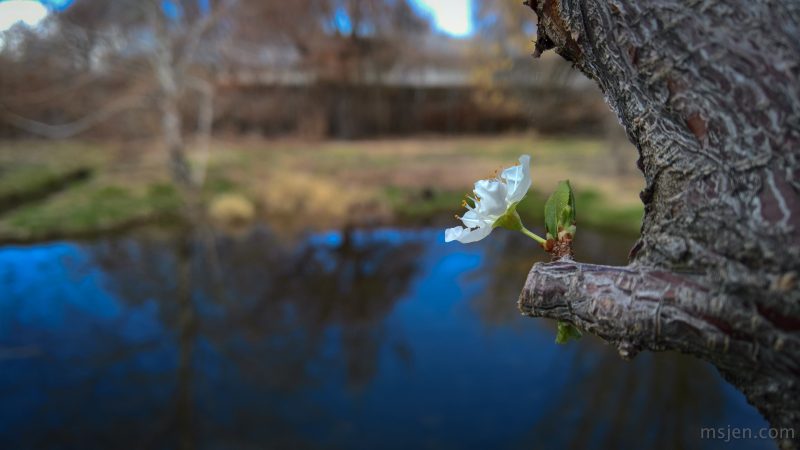 I have been collecting links for about a month now, some of these you may have already seen but enjoy the ones you have not yet read:

From the Stories, Myth, and Fiction Beat:

Tor.com’s short fiction and poetry series: Nevertheless, She Persisted containing the marvelous The Jump Rope Rhyme by Jo Walton, plus many others

A morning coffee break in the woods, with good companions

From The Science Beat:

Comet 41P/T-G-K Tangles with the Great Bear : Get out your binoculars and look for the comet in the next two weeks.

The Very Drugged Nazis : What is says on the tin

Gotta See It! Four Planets Directly Imaged In Motion Around The Star HR 8799

Researchers create ‘time crystals’ envisioned by Princeton scientists : How about adding a little time to your crystal molecules?

And for centuries, segregated by age but never by background, all students congregate in the large meeting room for their 40 minutes of quiet reflection every week. While the meetings always begin in silence, they can eventually be punctuated by the thoughts of anyone in the room who has something to share.

School officials concede that the meeting is sometimes viewed as an imposition by younger students, but say this tends not to be a lasting attitude.

“Invariably, when alums come back here, the thing they say they miss the most is our weekly meeting,” said Travis Larrabee, the high school director. “In what other part of society do you sit in silence with 500 other people?” – Before Matt Ryan’s Ascent, a Quiet Grounding in the Quaker Way

In Hillsdale College, a ‘Shining City on a Hill’ for Conservatives

The question remains is it possible to have a liberal great books education that builds on the western canon and adds in a diverse array of women, POC, the 20th Cent, and post-modernism? I know so. I learned it at Scripps College from 1986-1988.