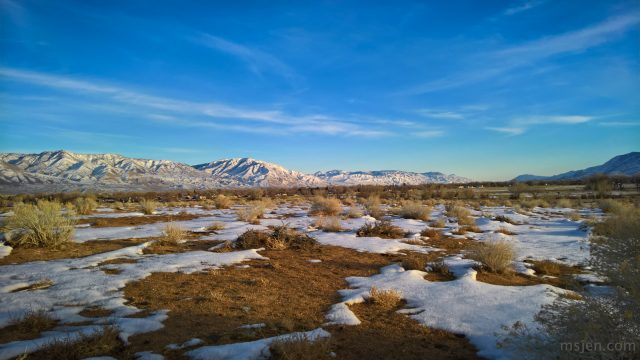 Sun. 01.29.17 – Today is the last Sunday of January and life is interesting. Here are some links for your reading pleasure:

Terri Windling’s link/quote round up with beautiful illustrations on Fairy tales and fantasy, when the need is greatest

Cipher War: After a century of failing to crack an ancient script, linguists turn to machines

A lovely story of a found photo album from the mid-20th century leads to Love and Black Lives, in Pictures Found on a Brooklyn Street

A quote from an NYT Opinion column from yesterday, One Country, Two Tribes:

Jonathan Haidt, a social psychologist at New York University, calls it the clash between globalists and nationalists. The globalists, who tend to be urban and college educated, want a world like the one described in John Lennon’s song “Imagine” — no religion, walls or borders dividing people. The nationalists see that as a vision of hell. They want to defend their culture and emphasize the bonds of nationhood — flag, Constitution, patriotism. They also want to limit immigration, an instinct that globalists are often quick to condemn as racist.

It is one of the most profound fissures of the modern political era and has upended politics in Europe, too.

“Global elites feel they have more in common with their friends in Paris or New York than with their own countrymen,” said Lars Tragardh, a historian at Ersta Skondal University College in Stockholm. “In their view of the world, the centrality of citizenship gets lost, and that is very threatening to the nationalists.”

And last but not least,
This Granular Life: Is atomic theory the most important idea in human history?

Photo of the snow melting in the sagebrush above the Meadow Creek meadow overlooking the Owens Valley taken by Ms. Jen this afternoon while walking Canela with her Lumia 950.