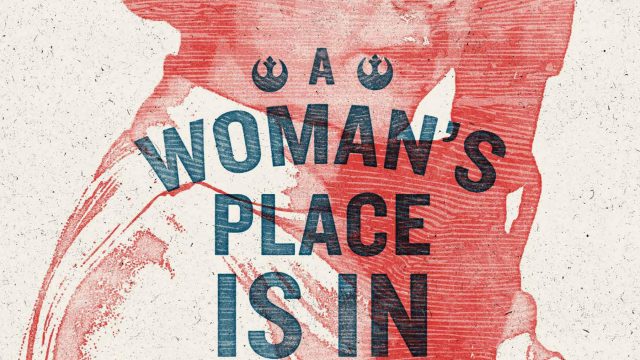 It is already Sunday in other parts of the world, so have the Sunday Tidbits early:

1) It may be Saturday, but Sunday is a comin’… Today’s Women’s Marches worldwide gave me so much hope and courage. Friday’s inauguration of the Combover-in-Chief seemed dark, but with today’s marches the light is seeping back in. I also like that the aerial photos from Washington DC’s Mall are quite the contrast between yesterday and today. Also, The Guardian’s live coverage of the Women’s Marches around the world. The NY Times’ coverage of photos from around the world – inspiring!

2. The lovely Mr. Peter Schrock posted Only When It Is Dark Enough Can You See The Stars: A Meditation for MLK Day. Peter weaves in meditations on the walls we build personally with his father’s death and the life of Martin Luther King, Jr. Peter is from a Mennonite community in Oregon, I met him in college, and now he is a part of a community in San Diego serving the poor. I greatly respect his life’s work and his photography.

3. While I have not seen the movie Arrival, I am currently reading Ted Chiang’s short story collection Stories of Your Life and Others. The NYRB has a review of both worth reading: When They Came from Another World.

4. One of my favorite photos from today: