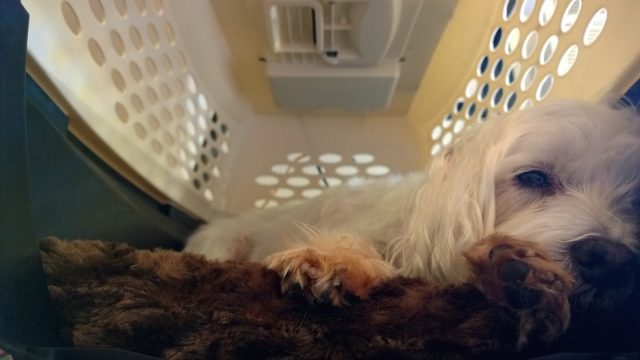 Sat. 12.31.16 – Dear 2016, I had so many hopes for you. Hopes of a good year, a year of progress, a year of healing, a year of forward movement. While you weren’t so bad to me personally, as I did have forward movement in my own life. But you were a rather awful year in many other aspects.

Goodbye, 2016. Farewell to David Bowie, Price, and Carrie Fisher. Farewell to any remaining respect that I had for the United States of America. I will be telling folks from now on that I am a Californian.