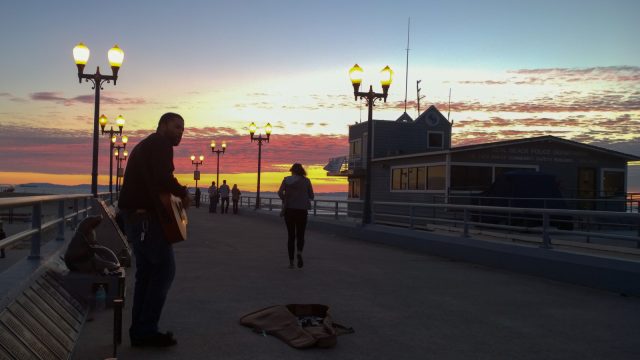 Sun 01.10.16 – Last night, after 2 years and some odd months of faithful service as my primary camera phone, my Nokia Lumia 1020 leapt out of my hand and on to the concrete floor committing screen harikari.

For a variety of reasons, of which I will blog about later this week, I am not going to rush to order a new LCD screen and install it, nor am I going to rush to use my AT&T upgrade to get the new Windows Lumia 950.

When the timing is right, I will get a new camera phone that will be smaller than the Lumia 1020, it will have a camera strap hook, and it will have a dedicated camera button. While most folks consider the Lumia 1020 to be small as smartphones go, for me it was more than a touch too wide and too deep, which is why my very small hands would lose grip on it.

Until which time I can buy a new phone, I will retire the spider webbed Nokia Lumia 1020 and return my beloved and faithful Nokia 808 back to daily, primary usage.

A few Tweets on the subject:

Fare the well as a daily primary mobile device… You were a good camera phone: https://t.co/694uSUR8QW #Lumia #microsoftsnaps

Yes, folks, I want a COMPACT mobile phone. F*>< all the Giganto-need-a-wheelbarrow-to-carry-it-around phones, I want to go small.

Not everyone has the hands of a basketball player. The last 24hrs with my old school Nokia 808 Pureview reminded me how much I like small.

One thought on “The Busker, or the last good photo from my Nokia Lumia 1020”